I don’t know about you, but I am really looking forward to the two final FedEx Cup tournaments.

The race is still wide open, and I will be glued to the TV on the next two weekends.  In honor of these upcoming tournaments, I, along with Ben Alberstadt of Bleacher Report, bring you some great moments in FedEx Cup history.

Remember when Tiger Woods did things like win tournaments and hoisting the FedEx Cup? The latter hasn’t happened since 2009, but Woods’ two cup victories feature prominently in this list, and not just for reasons of hopeless nostalgia.

How do we compare FedEx Cup-winning playoff performances? Well, a good place to start: Wins. Five of the eight cup winners won two playoff events (none won three). Thus, these golfers place ahead of the one-win group. Breaking things down further, we’ll look at the quality of the non-winning performances, and in some cases, how close the golfers came to winning.

With that said, on to the rankings. 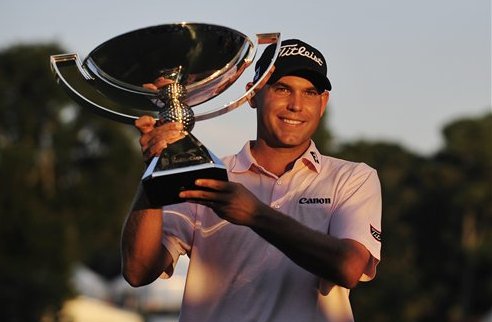 If this were a list of the most dramatic FedEx Cup playoff finishes, Bill Haas would likely take the top spot with his par-saving effort from a water hazard to extend the cup-deciding playoff with Hunter Mahan. 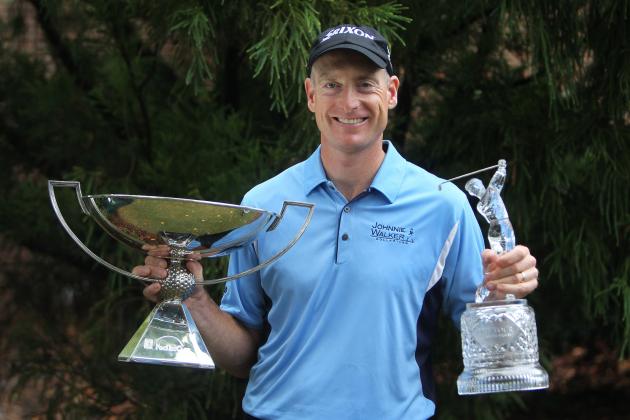 2010 FedEx Cup winner Jim Furyk and 2011 winner Bill Haas are essentially tied in this list. If we say Furyk did a little better on average in his three starts, then it has to be acknowledged that he only competed in three of the four events.

Should this count against him? Maybe you think so. We’re saying it doesn’t, which gives Furyk the edge on better overall playoff finishes. 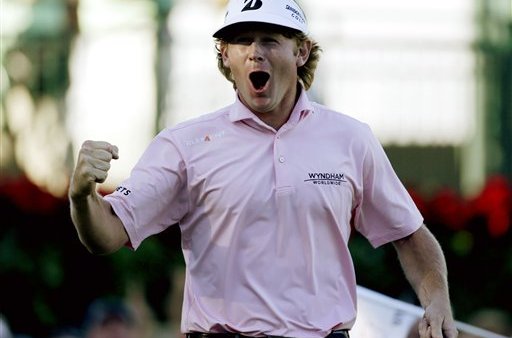 Brandt Snedeker edges out Jim Furyk on the strength of better average play throughout the playoffs, as both golfers took home the Tour Championship. Furyk didn’t have a top-10 finish outside of his win, whereas Snedeker had a pair. Placing him ahead of Furyk is the only sensible move here.

Read on here to see the other 5 winning moments!

Streeter Lecka/Getty Images
Thanks for reading The Top 8 FedEx Cup Moments – # 2 was a Surprise!

The easiest Shot in Golf is a 3 Wood Off a tee – Just Watch!

The Secrets to the “Bump and Run” by Jim Furyk.