The players listed below have all had a dismal 2015, or they would not be on this list!

Having a bad year is nothing new; even Jack Nicklaus had a few years when he did not win a major.  However, the great ones always bounce back, and all these former Major winners are looking forward to a better 2016!  Thanks to Bleacher Report for this interesting compilation!

Day leads Spieth and Rickie Fowler in the race for the FedEx Cup.

We do not know, however, who among the underperformers this year will right the ship next season. Certainly, with FedEx Cup elimination sending more and more golfers on vacation and to prepare for 2016 every week, it’s fitting to ask: “Who’s going to bounce back in 2016?”

Here are five golfers you can expect to play better golf in 2016. 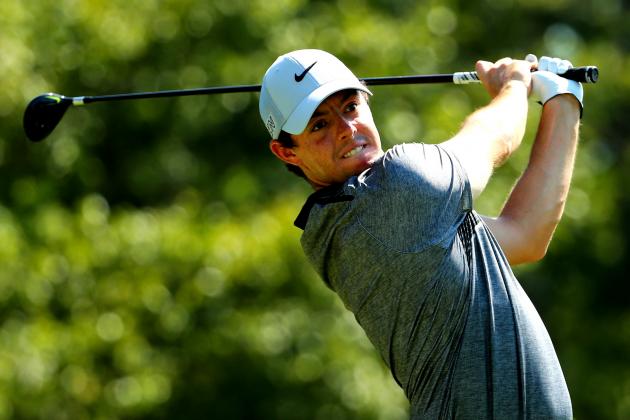 2015 season: Rory McIlroy won twice this season. However, an ankle injury prior to the Open Championship kept him out of the season’s final major. He finished 17th at the PGA Championship in his return and tied for 29th at the Deutsche Bank Championship. In other words, he’s been rusty since returning to action.

Why he’ll bounce back: As he continues to play golf and practice over the offseason, McIlroy will undoubtedly get right. 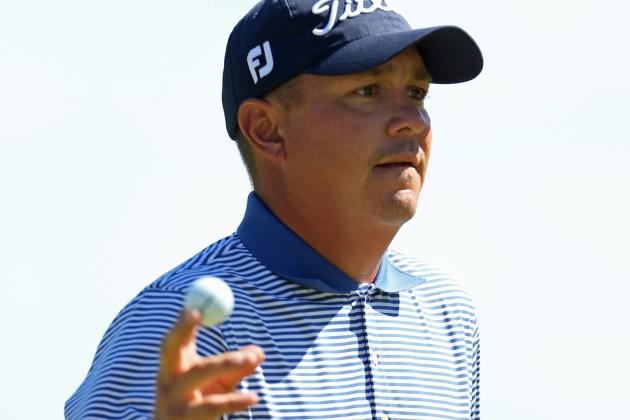 2015 season: Jason Dufner has made 17 of 21 cuts this season with just two top-10 finishes. His best finish in a major this season was a tie for 18th at the U.S. Open. In his past five starts, Dufner hasn’t finished better than tied for 30th.

Key problems: Dufner’s putting has fallen off a bit this season (he’s ranked 188th in total putting), and as such, he simply hasn’t made as many birdies.

Why he’ll bounce back: Dufner went through a divorce this past year, and it’s easy to think that had a negative effect on his play. Hopefully in a better headspace next season, he’ll play better golf. 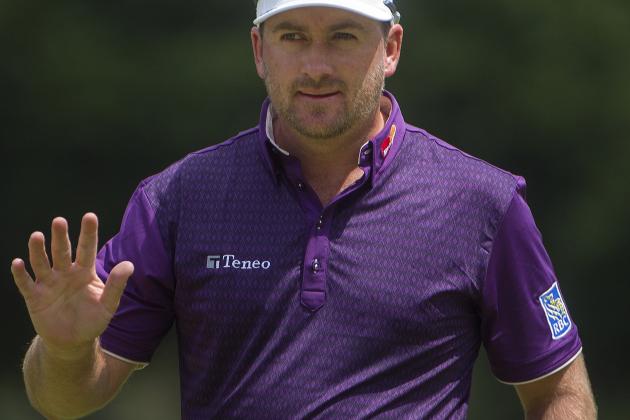 2015 season: Graeme McDowell has made just eight of 15 cuts this season. He didn’t finish better than tied for 49th in a major and has just one top-10 finish.

Key problems: He hit just 62.68 percent of greens in regulation this year to rank 180th on tour. It’s tough to compete when your approach game is that bad.

Why he’ll bounce back: According to John Holmes of PGA.com, McDowell has rededicated himself to practice in hopes of making the 2016 Ryder Cup team that will compete at Hazeltine in Chaska, Minnesota.

Jason Dufner – Lean and Mean – You better believe it!

An interview with a new and improved Jason Dufner!

What is bounce angle, and how do you use it?

Using bounce on your wedges is both an art and a science!

Tags: bleacherreport.com, golf news. bounce back kids, players looking to bounce back in 2016