Bottom 10 Golfers on the PGA Tour – In the stats categories that is!

Bottom 10 Golfers on the PGA Tour – In the stats categories, that is!

We all know who the top players are in each of the statistical categories on the PGA Tour.

Dustin Johnson is the longest hitter, Henrik Stenson hits more greens than anybody else, and Jordan Spieth is the best putter.  But who are the worst in each category?  My question is if you are at the bottom of a category, wouldn’t you go out and work on that part of the games until you were much better, thereby lowering your score?  Don’t ask me; ask the players.

Thanks to bleacherreport.com for the report on the weird category!

Here’s a revelation: The best golfers on the PGA Tour statistically are the guys who get the best results.

At the opposite end of the spectrum are golfers at the bottom of key statistical categories.

Who was the shortest hitter on tour? The worst putter? Who had the worst scoring average? 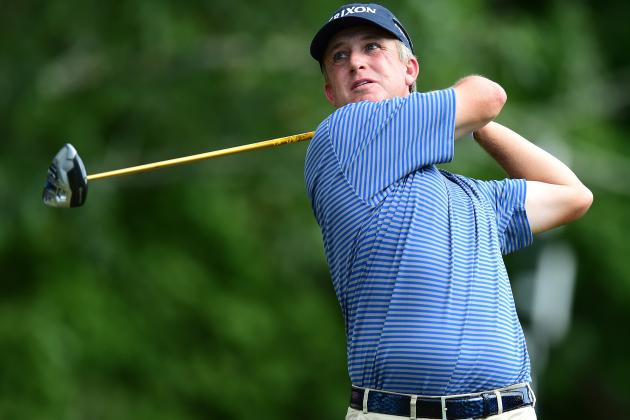 The longest hitters on the PGA Tour average more than 305 yards per drive. Dustin Johnson, the tour’s biggest bomber, averaged 317.7 yards  per drive for 2014-2015.

David Toms, the tour’s shortest hitter, averaged a mere 270 yards per poke. Ben Crane, who was second-shortest, was a full yard better at271.0 yards per drive. Still, it’s little wonder these guys failed to contend, giving up so much distance off the tee. 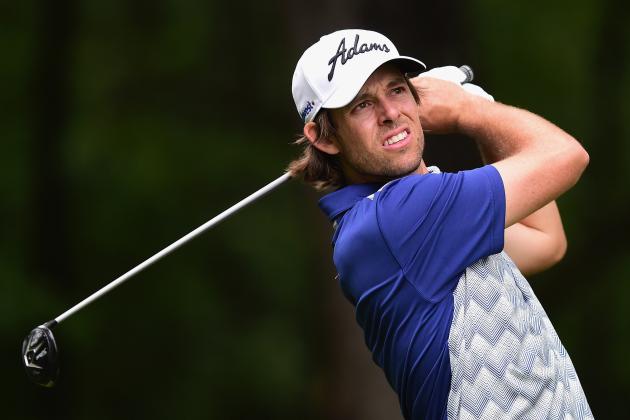 The king of driving accuracy on the PGA Tour last season was Francesco Molinari. Molinari hit 76.88 percent of fairways.

Aaron Baddeley, who led the tour in strokes gained: putting, was its least accurate driver in 2014-2015. The Australian hit just 50.29 percent of fairways. 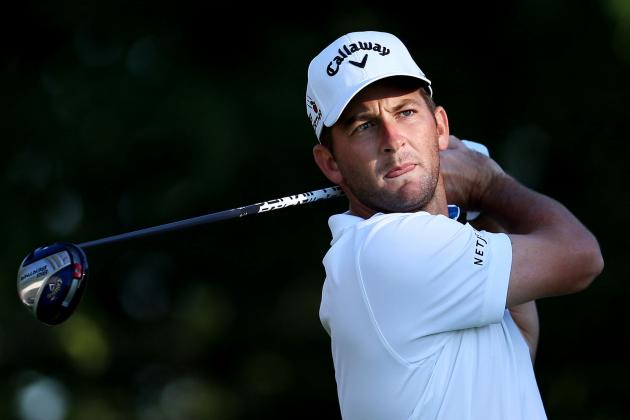 Matt Every isn’t at all accurate off the tee. He’s 183rd in driving accuracy at 51.52 percent. As it’s obviously more difficult to hit greens from out of position in the rough than the middle of the fairway, it’s not surprising that Every is worst on the tour in greens in regulation.

The University of Florida alum hit just 58.10 percent of greens in regulation.

Henrik Stenson led the PGA Tour in greens in regulation at 73.52 percent of GIR.

To see the other 7 worst players on the PGA Tour, go here!

Thanks for watching Bottom 10 Golfers on the PGA Tour – In the stats categories, that is!

What is “Strokes Gained,” and how can it help your game!
Golf Digest’s Survey on the Best and Worst Announcers!
Who are the Top 5 Putters on the PGA Tour inside 10 feet?

Add yards by just hitting the ball in the center of the clubface!